The Pest Abatement Program is the result of the inter-governmental agreement between the Bullhead City Pest Abatement District and the City of Bullhead City. It is a division of the Human Services department in Bullhead City. My goal is to research and control nuisance pests in Bullhead City and surrounding areas. In particular, I am concerned with disease vectors as well as insects that can cause economic loss due to their nuisance behavior. The program is also in place to fulfill the districts role in the inter-local contract for aquatic pest abatement services between Clark County, NV Vector Control and the Bullhead City Pest Abatement District Board. I take an IPM (Integrated Pest Management) approach to pest control. This strategy emphasizes the use of multiple techniques to control pests such as biological control, habitat manipulation, and changing cultural practices. The use of pesticides is kept at a minimum and, when possible, only biologically-based products that have minimum toxicity towards humans or beneficial insects are used . If you have any questions, concerns, or problems please select contact form in the left menu.

I monitor mosquito populations on public land, identifying breeding sites and applying the proper treatments as necessary. Residents and businesses that are experiencing mosquito problems can contact me for a visit and consultation. If a treatment is needed, contact information for local pest control companies will be provided. It is important that residents be diligent in reducing breeding areas around your property. I have pamphlets and educational materials available for anyone who wants more information about what you can do to help fight mosquitoes.
There are a number of arboviruses that can be transmitted by mosquitoes in our area. Mosquitoes will be routinely tested during peak season to determine if there are any public health risks. The primary viruses of concern are West Nile, Western Equine Encephalitis and St. Louis Encephalitis. The vector for Zika virus has not been found in our area; if any likely vectors appear in my traps I am prepared for a rapid response. The links below provide information from The University of Arizona College of Agricultural and Life Sciences Cooperative Extension network and the Arizona Pest Management Center about mosquito vectors and arboviruses in our area. 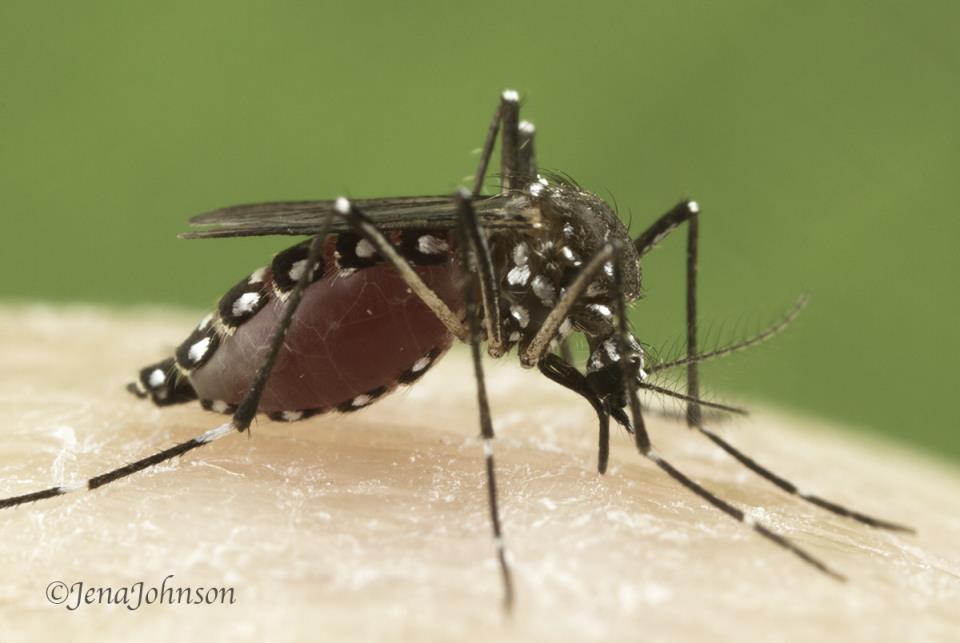 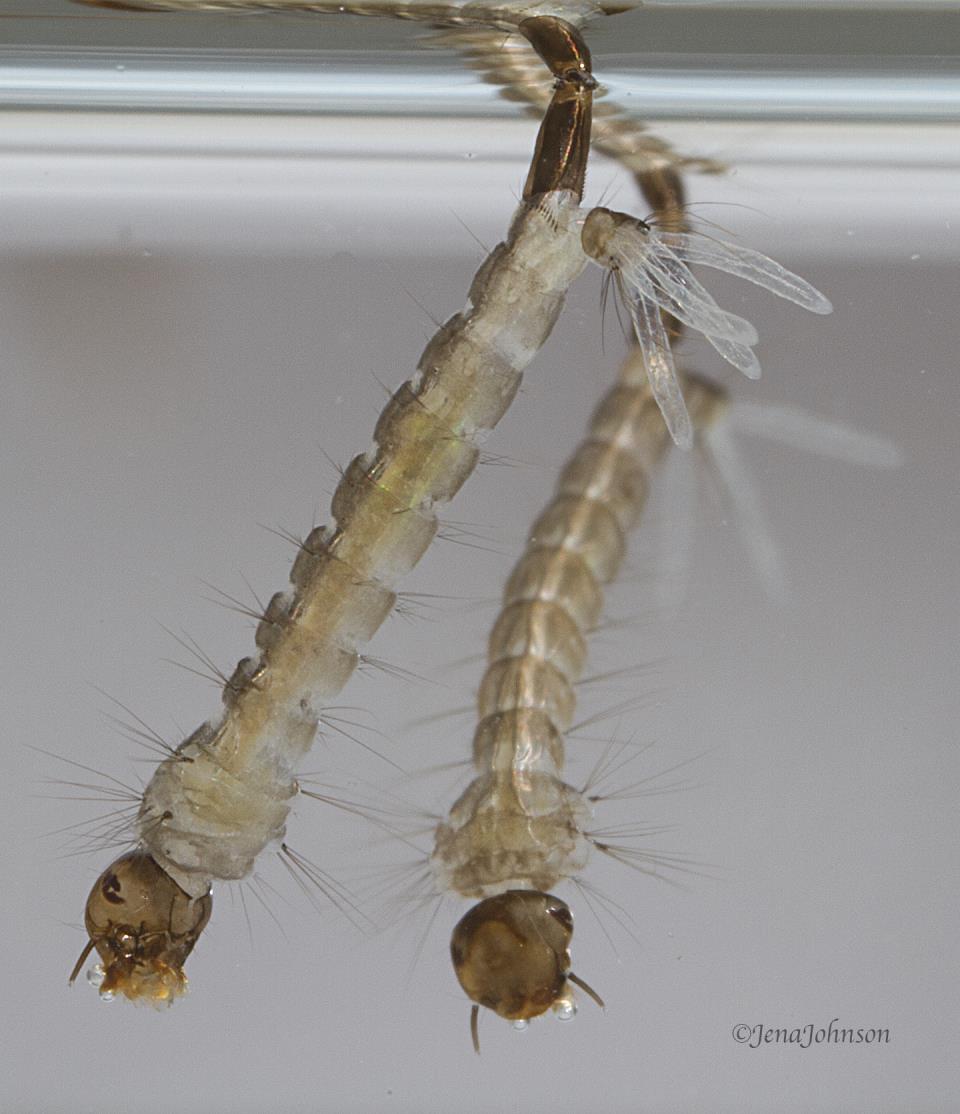 The black flies (gnats) in Bullhead City do not bite or transmit pathogens; however, when the population gets out of control it causes a reduction in outdoor activity and potential economic losses due to the swarming behavior of the insects. The Bullhead City Pest Abatement District Board has a long-standing relationship with vector control personnel in Clark County, NV, with the goal of suppressing the population of black flies. The Bullhead City Pest Abatement Program is assisting in these efforts. A biologically-based larvicide produced by the bacterium Bacillus thuringiensis subsp. israelensis (Bti) is applied to the river to control the flies. The material is highly toxic to the larvae; however, it has low toxicity toward humans, fish, and non-target insects. 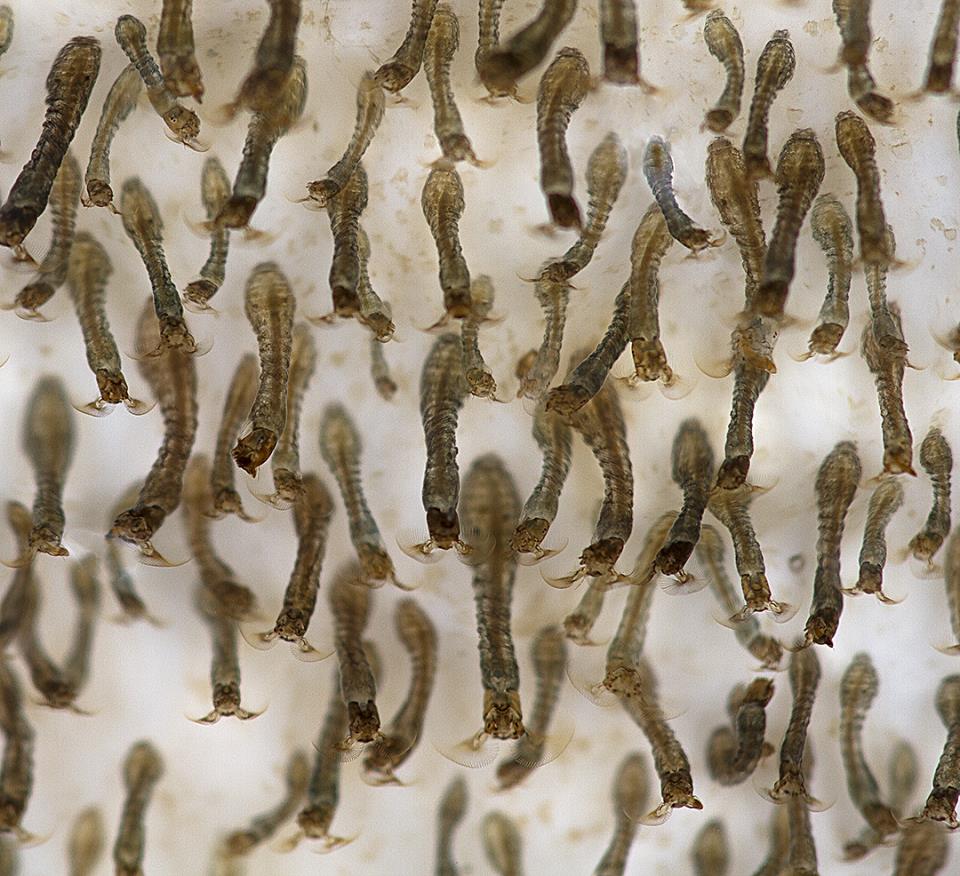 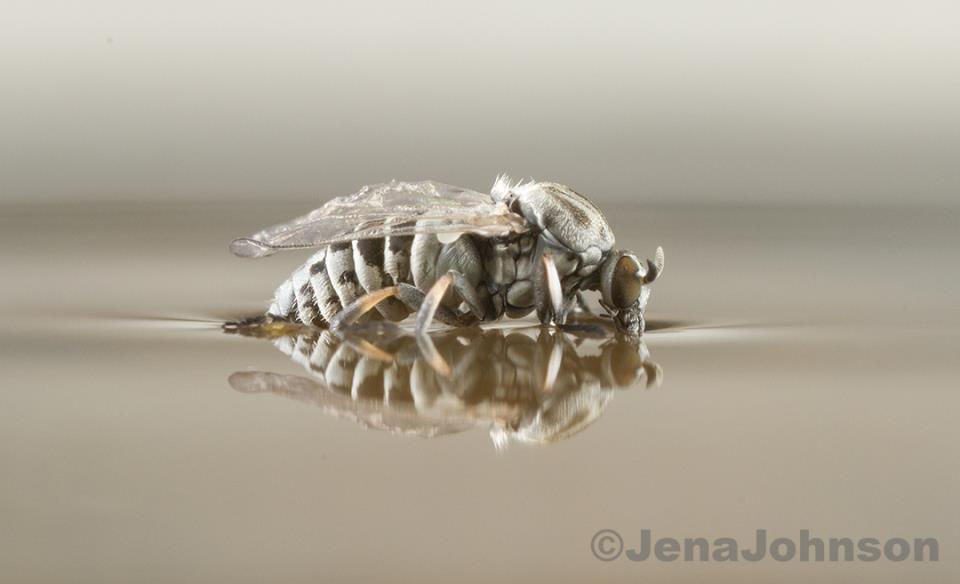 Over the last few years the caddisfly population emerging from the Colorado River has increased drastically. The insects do not bite or transmit any pathogens; however the small hairs on the wings can cause an allergic reaction in some people. The insect is considered a nuisance in the city because the numbers are so large that people can be overwhelmed by them when close to the river. They are attracted to the lights in Laughlin, NV as well as residential areas and parks by the river. I will be conducting research to determine why the population has become so large and to determine ecological management practices that can help bring the population back to normal levels. The Central Arizona Project is also researching ways to manage this insect. You can read about their program here.

There are many people that are working towards understanding and reducing the nuisance caddisfly problem. I work closely with Chris Bramley, Clark County Vector Control, to monitor and study the problem. Arizona Game and Fish works with us to coordinate trout stockings. At this time stocking trout is the best method for reducing the population.The Pest Abatement District also sponsors other aquatic entomologists and researchers to come assess the program and participate in the program. Dr. Wallace from Millersville University visited in May 2017. He prepared a report describing our observations and research ideas going forward. You can view a copy of the report here. 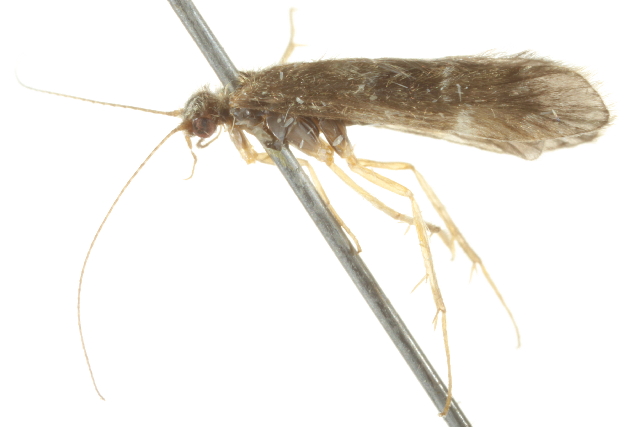 The goal of the citizen science project is to collect data on caddisflies that have reached nuisance levels over the past few years and to increase community awareness and involvement with the program. In particular, volunteers will be asked to record details on the mating swarms that occur around dusk and dawn and the weather conditions that are associated with the swarms. Some volunteers may also be tasked with using a sweep net to collect caddisflies during peak activity. I will collect the flies and determine the sex ratio in the swarms. The data collected will shed light on the biology of the insects and help in the development of control strategies. Volunteers must be permanent residents on the river. Please contact Pest Abatement Manager Joe Iburg if you are interested in participating in the program.

Please fill out the contact form if you have any comments or requests.