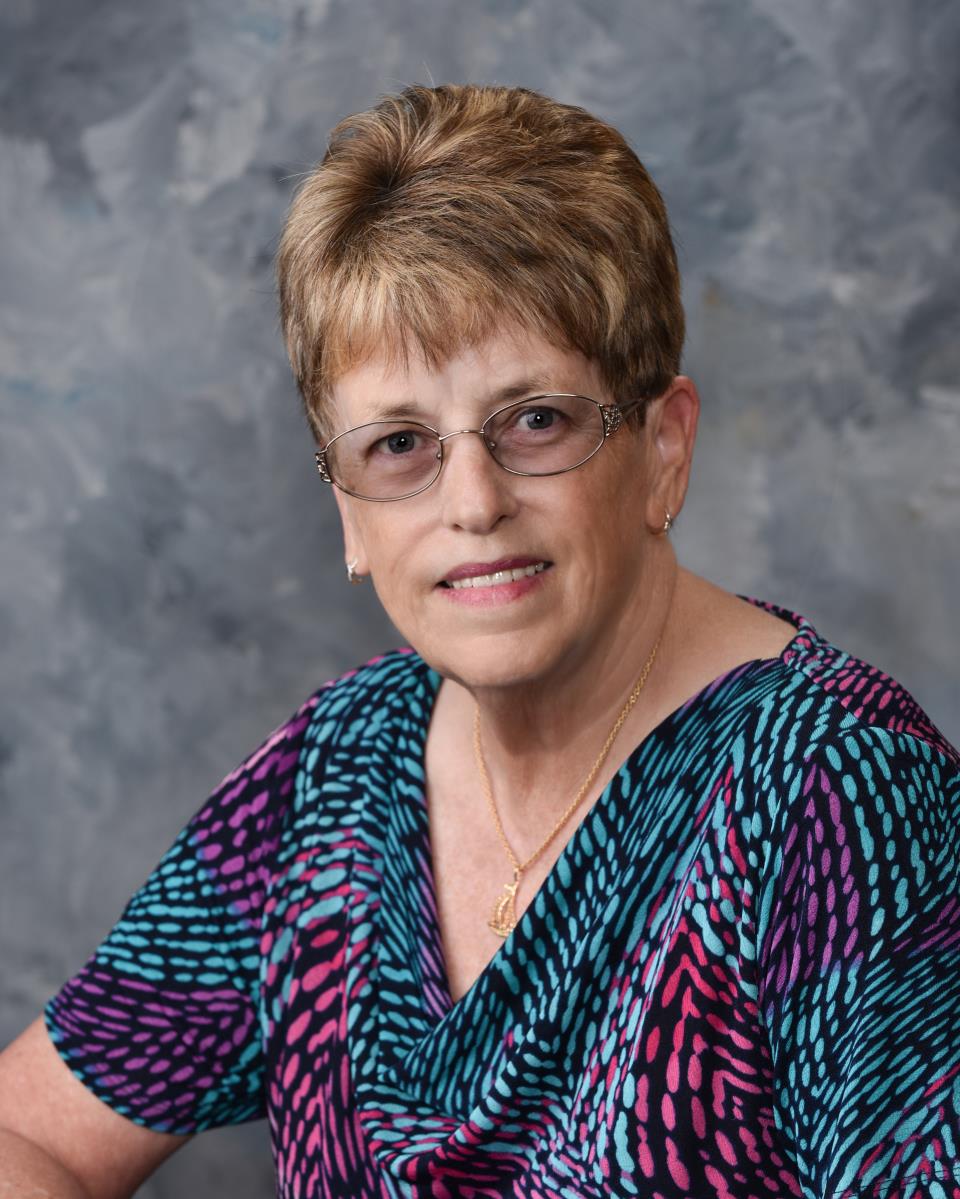 Elected to City Council June 2007 and served until November 2014

Mohave County Board of Public Health - Board Member

Order of the Amaranth – Grand Secretary

Daughters of the Nile – Club Treasurer

Born and raised in Torrance, CA

Resident of Bullhead City since 1998

Recipient of the Public Service Award in 2012

Recipient of the Heart In Hand Award 2014

Recipient of the Community Service Award 2014